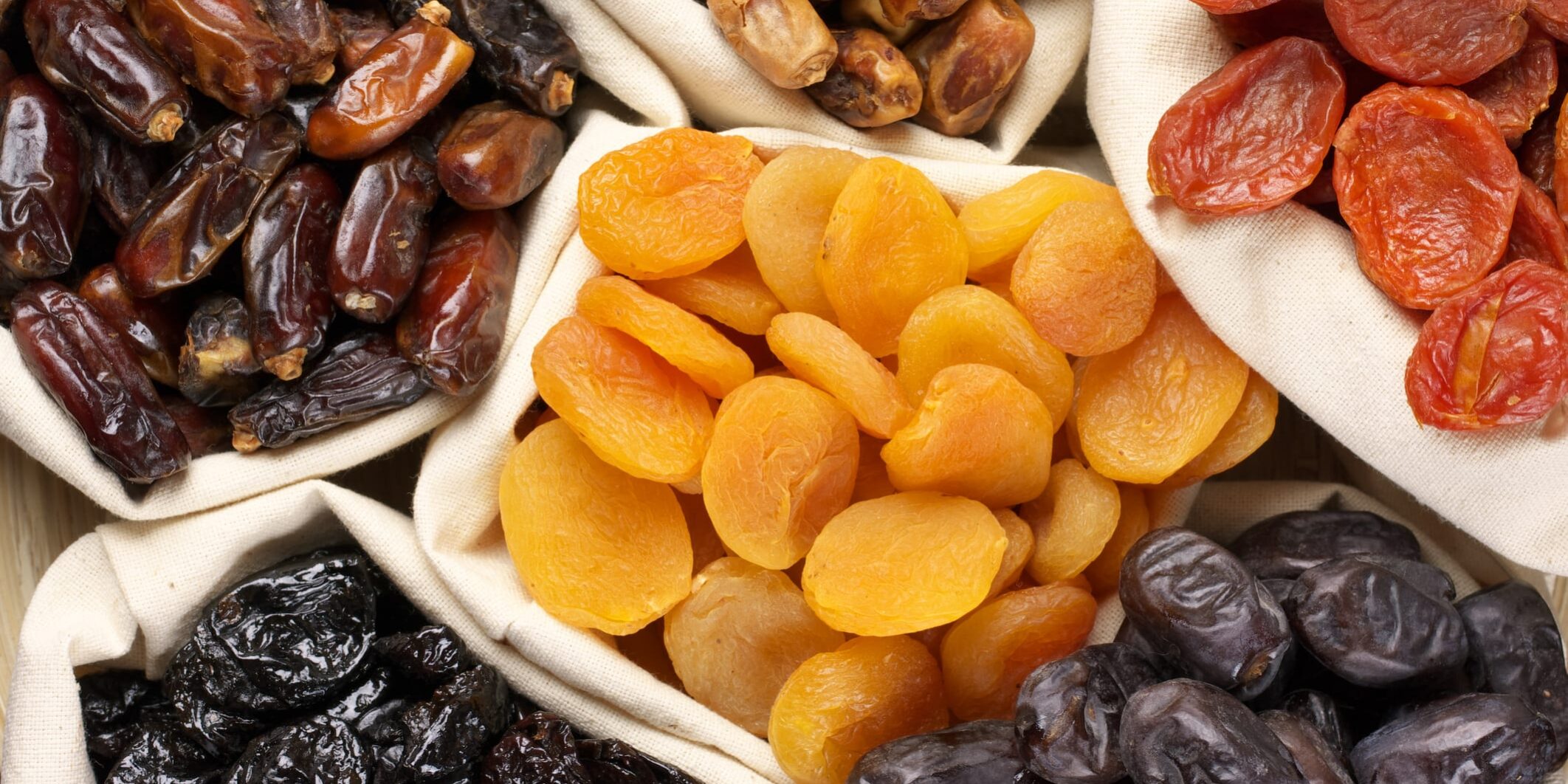 A high profile campaign focusing on the health benefits of natural dried fruit has been hailed a success by the Dried Fruit Alliance (DFA), following a month-long push across trade, consumer and social media channels.

Fronted by TV presenter Denise Van Outen and promoted by 16 lifestyle, parenting, fitness, and food influencers, the #eatmoredriedfruit promotion was launched in January to help create positive discussion around natural dried fruit and the benefits of its consumption, with the campaign reaching over 26 million consumers.

Media interviews with Van Outen on her involvement with the campaign were secured in key consumer titles like Red Online and Healthy Living, achieving a combined reach of 17.7m. The DFA’s key messages were further amplified across the influencers’ social channels, resulting in 9 million impressions and high levels of engagement.

Since the campaign ended, metrics have also shown a 21 per cent uplift in positive social sentiment associated with dried fruit and a 17 per cent increase in Google searches for ‘Dried Fruit’ in the period that the media influencer coverage went live.

Esther Ritson-Elliott, DFA Executive Committee member and Director of International Marketing and Communications for the California Prune Board, says: “We’re delighted with the results of the campaign and the total number of consumers we have reached. It’s helped us to underline the role natural dried fruit can play in everyday diets, and its versatility in use as both an ingredient and snack.”

Since 2020, the category has seen a 13.4 per cent uplift* in dried fruit sales in the UK, with consumers rediscovering the use of natural dried fruit as an ingredient in home baking and scratch cooking in part due to the impact of the pandemic and subsequent lockdowns.

For more information on the DFA, please contact: Esther Ritson-Elliott at global@californiaprunes.net or Carla Bambridge at bambrc@whitworths.co.uk