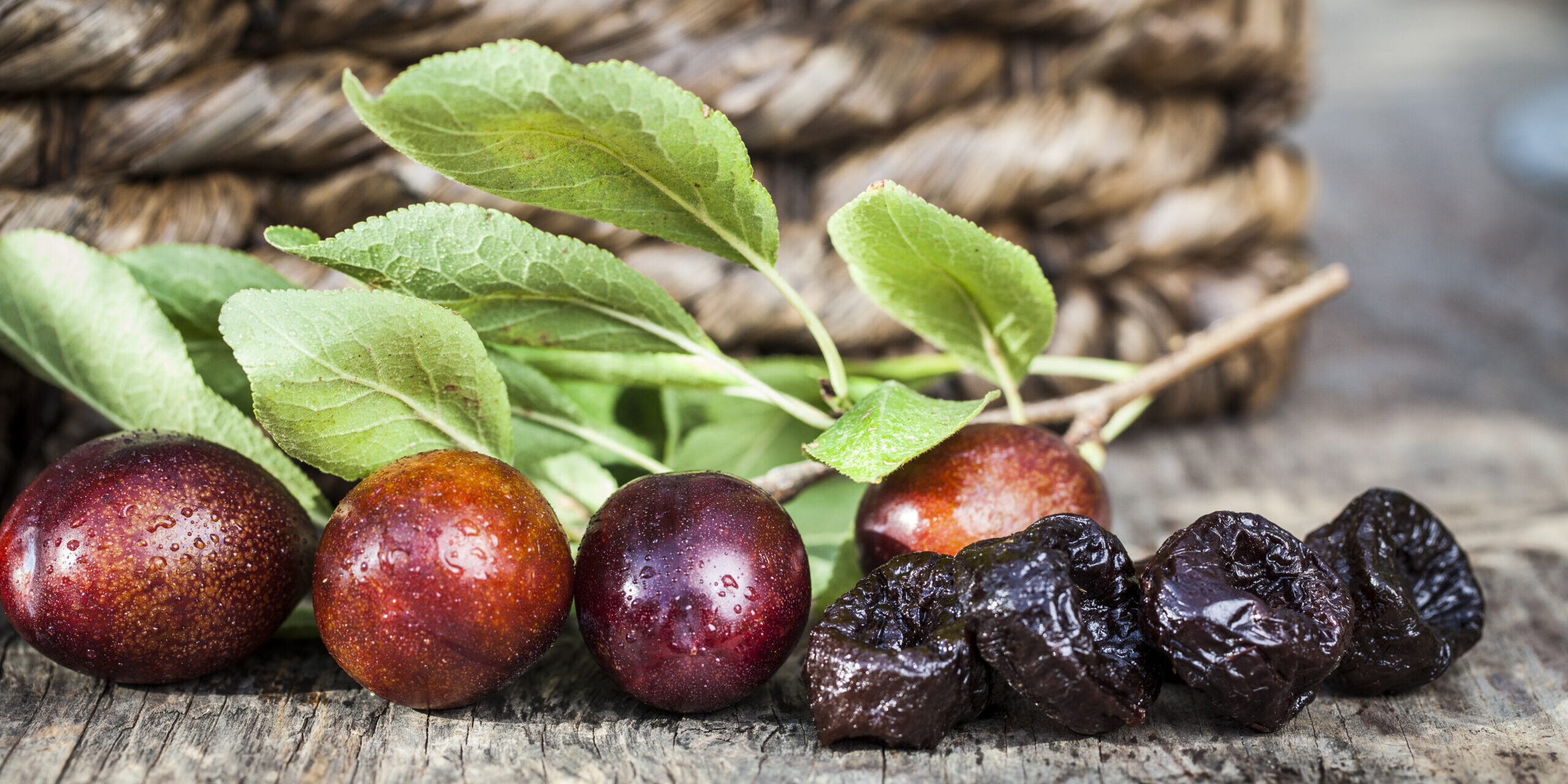 California cuisine is making waves in the UK and Europe with an influx of chefs, restaurants, and ingredients arriving from the Golden State. It’s a style that is characterised by seasonal and sustainable ingredients, light dishes, and healthy meals and championed by one of the West Coast’s most versatile commodities, California Prunes.

More than a third of the USA’s vegetables and two-thirds of its fruits and nuts originate from California, with the state’s farmers responsible for 400+ types of produce. The Agricultural Council of California has noted how the protocols and practices applied in the region ensure the continued generational successes of its farmers, stating: “California’s agricultural community achieves exceptional standards to ensure food safety, reduce water use, boost energy efficiency, carefully manage pesticide use, protect the health of workers, provide fair and competitive wages and implement climate-friendly agricultural practices.”

Moreover, Esther Ritson-Elliott, Director of International Marketing & Communications for the California Prune Board (CPB), believes it’s the combination of sunshine, fertile soil and the state’s skilled growers that contribute to the premium nature of California-origin food such as prunes. She says: “Consistency in production and rigorous agricultural standards results in the superior taste California Prunes are renowned for. It’s this exceptional quality and nutritional profile that keeps our prunes in demand at home and around the world.”

Chef and California Prunes ambassador, Peter Sidwell, agrees. He says: “I enjoy working with California-origin ingredients because of their taste and versatility. The charm of California Cuisine is that it encourages the use of premium ingredients, which can be traced right back to the grower. More consumers than ever are taking an interest in where their food comes from and how it’s grown.”

Peter adds: “California Prunes are a sweeter version and more premium in size and taste than any other varieties I’ve tried. They’re versatile enough to work with a range of other ingredients, which means I can use them in a range of dishes, and even as a substitute for sugar or to replicate certain textures like meat. They’re also nutritious, which adds an extra element to recipes and again, appeals to health-conscious consumers.”

The origins of California Prunes and California Cuisine date back to the Gold Rush of the mid-19th century, which saw people flock to the state from all over the world. They included Louis Pellier, who brought with him a cutting of a French d’Agen plum tree, which he planted in the state’s lush valleys. Within just a few decades, the California Prune industry was in full bloom. Today, there are more than 36,000 bearing acres of California Prune orchards producing an average of 80,000 tons each year, making California the world’s largest producer of prunes.

For more information on California Prunes and to try some of Peter Sidwell’s recipes, visit www.californiaprunes.net

ABOUT THE CALIFORNIA PRUNE BOARD

The California Prune Board was established in 1952 to represent growers and handlers under the authority of the California Secretary of Food and Agriculture. California is the world’s largest producer of prunes with orchards across 14 counties in the Sacramento and San Joaquin valleys. Promoting a lifetime of wellness through the enjoyment of California Prunes, the organisation leads the premium prune category with generations of craftsmanship supported by California’s leading food safety and sustainability standards. California Prunes. Prunes. For life.  www.californiaprunes.net